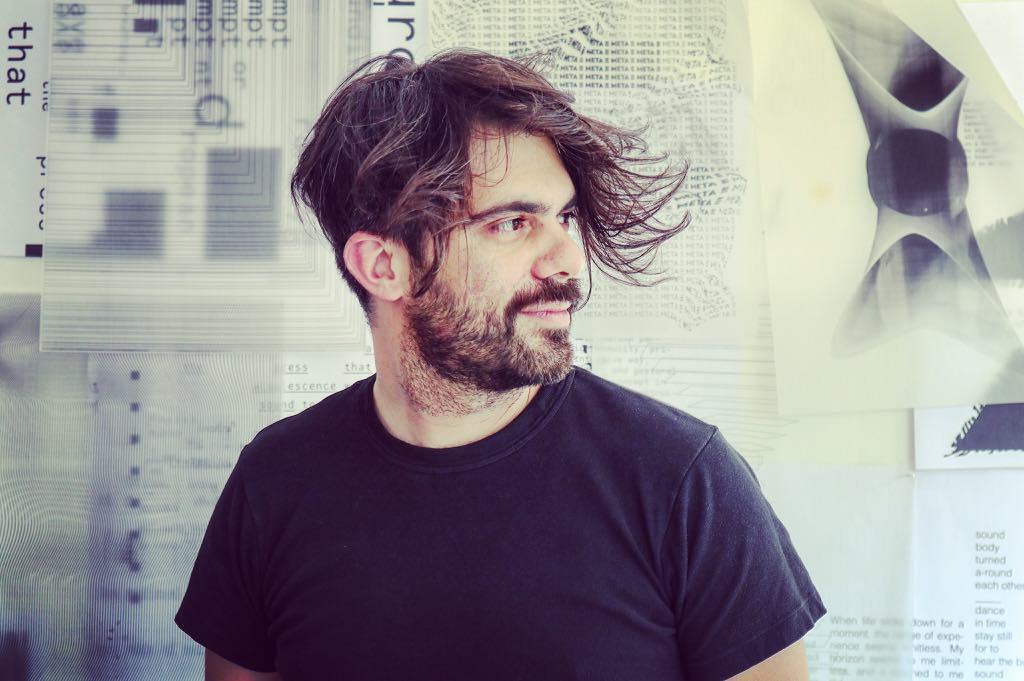 Zesses Seglias is a composer of sonic bodies and lingual structures. His compositional output focuses on the relationship between the sound of voice and its semantic, as defined by language. Much of this repertoire is staged, although concert pieces also share the same principle. Latest compositional activity focuses on unifying musical and spoken language in an hybrid of sound and meaning described as spoken sound theatre.

In May 2014, his chamber opera hystéra (libretto by Sophie Reyer) was performed in Graz under the baton of Beat Furrer. In September 2014, his piece ΣΤΕΑΡ was performed during the Voix Nouvelles Royaumont academy by Quartet Diotima; the realisation of the live electronics was made by the composer and Greg Beller at IRCAM. In July 2012, his piece [α-] for chamber choir won him the 1st prize at the International Einojuhani Rautavaara Chamber Choir Composition Workshop and Competition 2012. In 2012 he was also prenominated for the Impuls Competition. After attending Impuls Academy 2013, he was awarded with the Ernst. Composition prize, receiving a residency at the Ernst Krenek Institute in Krems and a commission for the Klangforum Wien. He was a finalist at the 6th and 7th Joseph Fux Opera Composition Competition. In August 2017, his opera To the Lighthouse (libretto by Ernst Binder) was given its premiere at the Bregenzer Festspiele, receiving rave reviews by magazines and newspapers such as Opernwelt, Süddeutsche and Frankfurter Allgemeine. In November 2018 he staged the multimedia performance NAMPHAISE along with Schallfeld Ensemble. On the same month his piece madrigali al vento e ai sospiri was premiered by Ensemble MusikFabrik.

Next season includes a triptych under the general title Conversations, with premieres and further performances in USA, Canada, Germany, Austria, Greece and a new piece for ensemble PHACE (Vienna), as part of his residency in AIR Krems.
He was a finalist at the International Composition Competition for Opera at the International Theatre of Mannheim.

For 2023, he is commissioned by the Greek National Opera to compose a new music theatre piece based on Samuel Beckett's Not I.